Posted on November 22, 2016 by visitorandconventionbureau 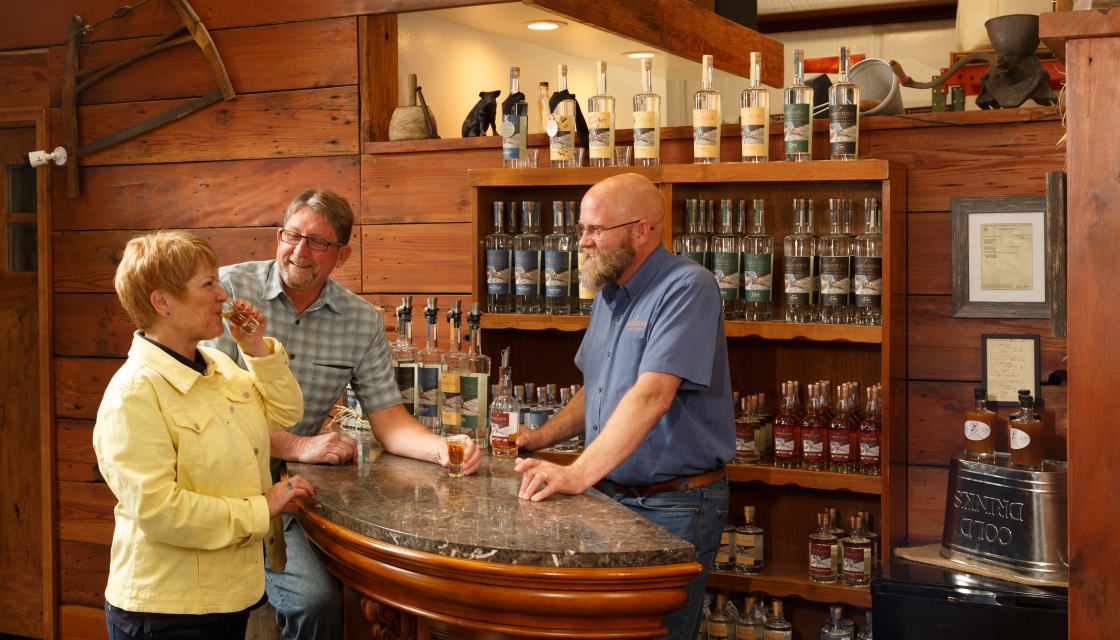 CRAFT is revitalizing our community 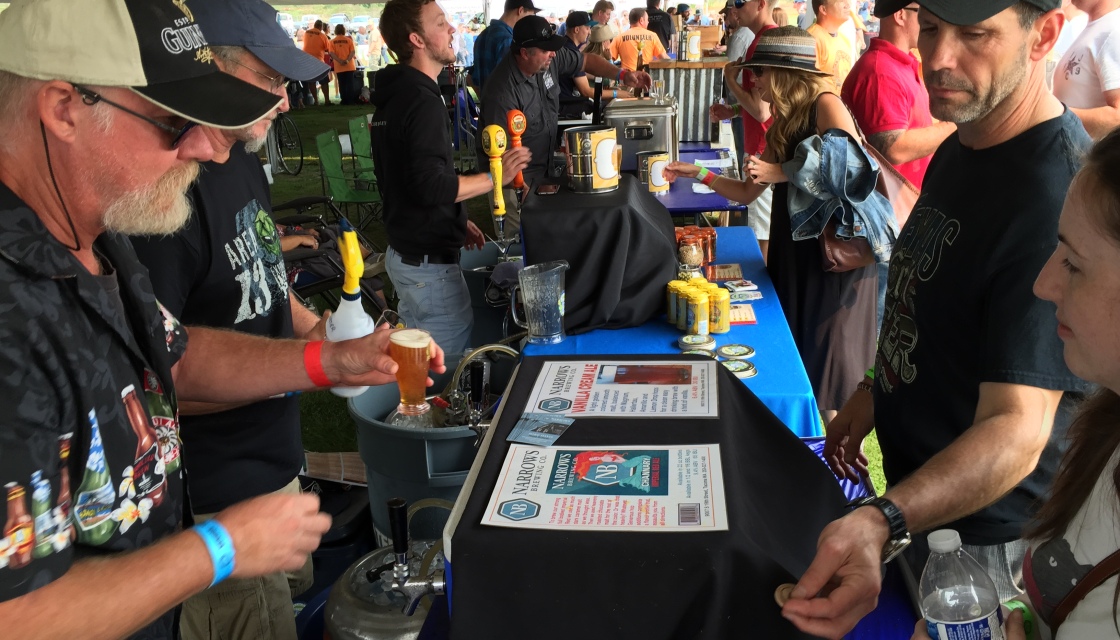 The craft movement is helping to bring brewing back to Tumwater—the home of Olympia Beer for more than a century. Redevelopment of the former Olympia Beer brewery in Tumwater is a City priority. Supported by a broad cross-section of the community and facilitated by many partners, the City of Tumwater has led efforts to move toward the vision of a revitalized brewery and district. The strategy has been to break the project into smaller elements (bite-sized pieces), remove barriers, and catalyze investment and reuse of the industrial complex that sits in the heart… Read More

What wine can teach us

How a five hour drive to wine country is helping us expose the critical role of education in craft beverage making. We recently traveled to Walla Walla, Wash., for a chance to meet with representatives from Walla Walla Community College’s Enology & Viticulture program.  A staple in the explosion of the region’s wine industry since 2001, Walla Walla Community College (WWCC) offers degree programs for wine enthusiasts and future vintners and viticulturists, and has become an inspiration for the craft brewing, distilling, and cider making programs in the works at South Puget… Read More